Your ordres can still be shipped today untill 4PM 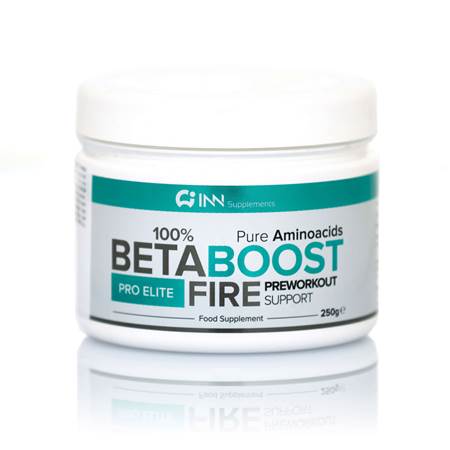 INN Supplements betaBoost fire is a sport supplement that contains pure beta amino acid alanine. Beta alanine is a natural beta-amino acid which has a slightly different molecular structure than the other alpha amino acids, which are presented together with the well known L-amino acids.

Beta alanine is not a substrate for the biosynthesis of large proteins or enzymes in the human body, but it may be synthesized from carnosine or anserina and is part of the pantothenic acid (vitamin B5).

Food supplements with beta-alanine have become very popular in recent years mainly due to the benefits they provide during exercise. Beta alanine is a limiting factor in carnosine concentration, therefore it`s supplemetary use increases the concentration of carnosine in muscle cells. Carnosine can improve muscular work and reduces fatigue. In addition to beta-alanine is a component of carnosine amino acid histidine. It has been shown that histidine as a part of carnosine does is not the cause for its concentration in the body, but the beta alanine has a significantly more important function.

The main effect of carnosine (beta alanine + histidine) is increased muscles buffering capacity. This dipeptide can be stored in the muscle cells in high concentrations and during intense and prolonged muscular work helps neutralize lactic acid, that is produced during exercise.

INN Supplements betaBoost fire contains pure beta amino acid alanine powder without the addition of other ingredients. We suggest the use of beta-alanine 20 minutes before a workout at doses of 2-5g, depending on your body weight.

Beta-alanine can be combined with other dietary supplements such as creatine, it is also located in a different NO booster.

Ingredients, nutritional value & instructions of use

Take half a teaspoon ( 2.5g ) of INN Supplement betaBOOST fire 20 minute before your workout with a sufficient amount of water.

It is not a substitute for a balanced and varied diet. In the case of a prolonged use , consult your doctor. Not suitable for people with kidney or liver disease , pregnant women and children under the age of 14 years. It is not intended for the treatment , prevention or disease diagnosis. Keep out of reach of young children. Store the product in a cool and dry place . Do not expose to moisture and direct sunlight . 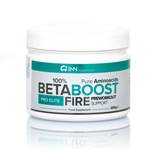 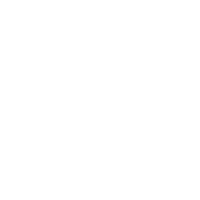 different products available in our webshop